We are Liz Chambers and Josephine Wilson, Co-Founders and Co-Directors of Lighthouse School of Speech, Drama and Communication.

We have over 30 years’ collective experience of working in education and the arts and specialise in literacy, drama, theatrical performances and examinations for the London Academy of Music and Dramatic Arts (LAMDA) syllabus.

We plan and deliver courses of study that are well suited to groups or one-to-one and we believe in tailoring our teaching to the individual needs of each learner. We enable each student to develop holistically, alongside the knowledge and learning gained through the school curriculum: by developing students’ expression, team-working self-confidence, and communication our lessons give students the transferable skills they need as a vital life tool.

Lighthouse School of Speech, Drama and Communication was born out of Liz and Jo’s shared passion for theatre, performing arts, literature and transformative education. One of our central business values is serving the local community and inclusivity. We have a non-profit arm of our company, and a significant percentage of what we do goes back into providing bursary places for children and young people from families who need it most. We believe that absolutely everyone should have access to good quality teaching in literature, drama and the arts.

Whether teaching groups or 1-1, Jo and Liz believe in looking at all students’ idiosyncratic passions, learning styles and what each student wants to gain from our lessons. This approach enables each student to develop a not just knowledge but a passion for their subject and provides key aspects of student’s social learning alongside the content of the school curriculum. Our style of teaching gives students essential and transferable skills they need, by developing team working, expression, communication and most of all, self-confidence. This rigorous yet caring style gives results that speak for themselves, as we have a track record of 6 (low A) and above in English KS3- KS4 and a 70% distinction for LAMDA exams.

Many of our students are experienced young performers and dramaturges. Some students join our groups because they drama novices and want to take part in classes to increase their self-assurance. Some students are already destined to obtain top marks in their GCSE English and others are keen to increase the way in which they discuss books to increase their enjoyment of confidence in literature. Whatever our students’ journeys, we provide lessons that are an immersive creative experience, both in terms of subject and the connections made in the group.

“Seeing a learner develop their confidence through the arts is a wonderful thing. I am a true believer in the power of communication and drama as a transformative experience
for learners” 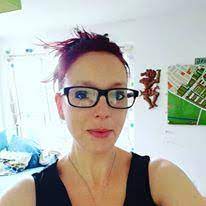 After working as a professional actress for 12 years, Liz Chambers obtained her PGCE in 2008 and has since been teaching drama in a variety of educational establishments.
She has taught BTEC Performing Arts, early years’ drama, and music, planned and delivered drama courses for 3 – 19-year olds and now specialises in LAMDA examinations. She was invited to the board of LAMDA Examiners in January 2018. Liz is also qualified to train teachers and educators in the delivery of LAMDA examinations. Most recently, Liz has been invited to teach internationally in China.
Liz is the co-founder of Lighthouse School of Speech, Drama and Communication who teach LAMDA examinations in schools and online.

Liz is passionate about developing a love of learning, literacy, communication, social skills and most importantly confidence in young people.

Through exploration of character, imagination, storytelling and fun, Liz plans courses of study that aim nurture the needs of each individual child. In Liz’s own words, “Seeing a learner develop their confidence through the arts is a wonderful thing. I am a true believer in the power of communication and drama as a transformative experience for learners”. 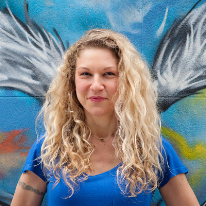 Josephine Wilson BA, B.Ed has been working in theatre, arts, and education for over 21 years. Jo’s passion for drama and literature began as a child growing up in rehearsal rooms and attending script readings. This forms the foundation in her role as specialist teacher in English and Drama, years and the London School of Music and Dramatic Arts (LAMDA) syllabus. She works in a number of schools and education consultancies. In one of these Jo is the English Lead.
In 1998 Josephine was one of the co-founders of Uncle Sid’s Theatre Group, with a remit to create new writing for the stage and traditional theatre, particularly Shakespeare.

In 2006 Josephine became Assistant Producer for the nationwide youth theatre festival at the National Theatre, Connections, where she continued to hone her skills as a theatre practitioner.

In 2011, Josephine began more teaching in primary and secondary, and as a tutor focusing on literature, creative writing and English GCSE. In 2013 she pursued her longstanding interest in the study of education, and received 1st class Hons for her B.Ed from University College London, Institute of Education in 2017.

In 2019 Josephine was invited to speak at a conference for The Brilliant Club, a charity delivering programmes of academic enrichment in schools, about the importance of theatre in education. 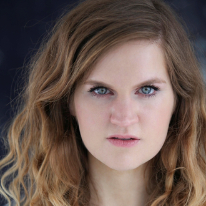 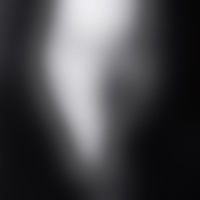 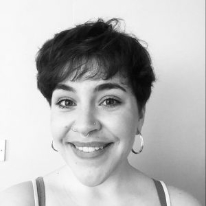